My dear hivelings! What sparkles are sparkling up your sparkly lives this fortnight?

If your fortnight is lacking sparkles, here, you can share some of mine! 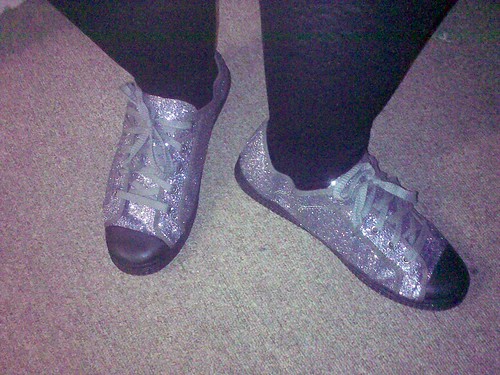 This is, of course, an open thread, and you are hence invited to discuss whatever your heart desires, sparkly or not.

Melissa is a Linux and web geek who goes by the nick "elky" in IRC land and occasionally rants at geekosophical.net. She is currently in love with fountain pens. Because they are awesome. Just like her. Infatuation is subject to change. Melissa's awesomeness isn't.